Having read in today's news that smog affecting much of England is caused by dust from the Sahara I decided to implement the incredibly scientific Mark 1 eyeball test.  I went out on my bike with a camera.

I know what desert sand and dust looks like, having traveled more than a little.  I've even driven on two deserts and cycled across another.  (Admittedly the latter was only 60 miles on a tarmac road.)  Even if I had no first-hand experience, I could rely on scientific reports about how far the winds can carry sand and dust.  And if, in my 60s, I should notice my memory fading, I could always read my own blog from April 08 2010 about Sahara dust in European skies.

The photos below were taken today near Gillingham, Kent beside the Medway estuary between 4:30 and 5:30 local time (BST = UTC + 1).  They show no trace of the yellow dust of April 2010.  The yellow which does show is from the low evening sun.  The Google maps segment below shows in red where the photos below it were taken and the general direction. 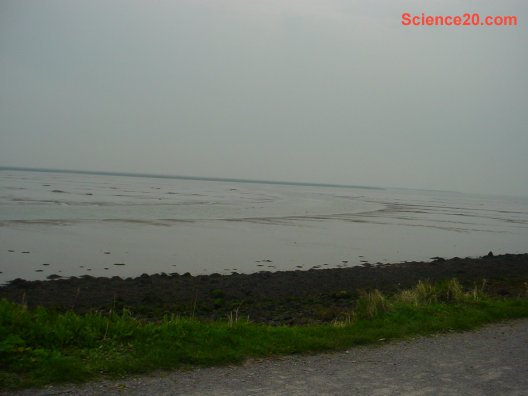 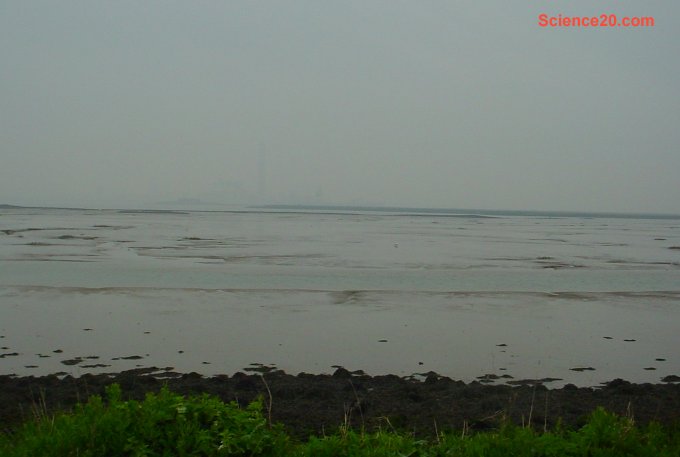 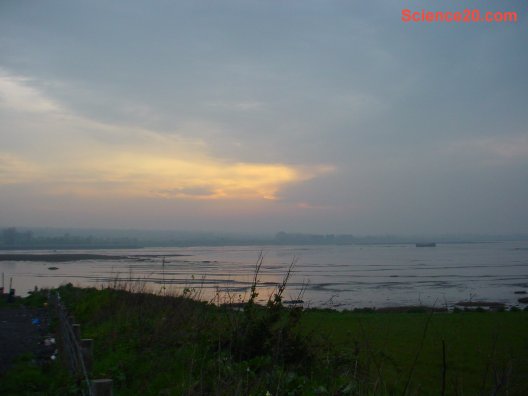 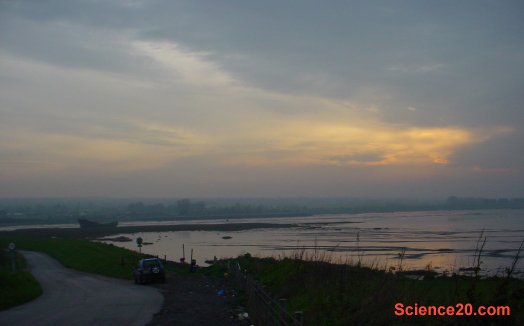 Satellite images from LANCE MODIS show that any dust from the Sahara over Britain is entirely trivial in amount.

Nothing over the Atlantic.

Dust storms over the Sahara today.


I was all set to write an article telling the public about the true causes of the current air pollution, but when I arrived home I saw that The Guardian had beaten me to it.  Even while I was pedaling away and traveling at incredible speed* for the benefit of accurate science reporting I was being scooped.  Ah, well!  Win some, lose some.
* 31.8 mph max.  Downhill, natch!

What we are not being told is that the milky, hazy skies shrouding southern Britain are the result of tiny particulates, or aerosols, that scatter sunlight and come from our own traffic, power stations, farming, construction sites, central heating boilers and industry. Our own bad air is mixing with pollution drifting in from mainland Europe and a bit of Saharan dust, picked up by unusual weather conditions that have trapped the foul mix over a wide area. It will take until Thursday at the earliest before westerly winds begin to disperse it, the Met office says.
[my emphasis].